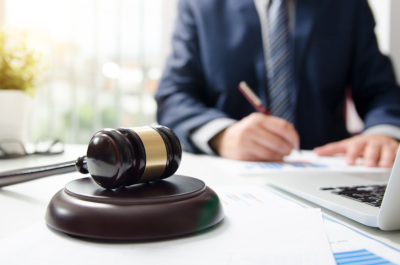 Judge approves €33,500 settlement for girl dragged in family car under lorry along M50

A judge has approved a €33,500 settlement for a five-year-old girl, who was dragged in the family car under an articulated lorry for a distance along the M50.

Judge James McCourt heard in the Circuit Civil Court that John McSweeney, driver of a truck owned by Macroom Haulage, Co Cork, was unaware that little Isabelle Bowes and her family were being dragged in the car which had been turned on its side in a collision.

Shane Geraghty, counsel for Isabelle (now aged nine) and her mother, barrister Jessica Bowes, told the court that Ms Bowes had been hoping as they were being dragged along that the driver would notice smoke from her car’s smouldering tyres.

Mr Geraghty, who appeared with P.G Cranny Solicitors, Swords, for Ms Bowes and Isabelle, who live at Grangeview Way, Clondalkin, Dublin, said Isabelle had not been seriously physically injured in the accident but had suffered emotionally with an adjustment disorder following the collision.

The court heard the car had been “touched” by the articulated truck and had then been swung under the bonnet of the lorry, knocked over and dragged on its side before the driver had been alerted to what was happening.

Judge McCourt said the child had suffered nervousness and withdrawal symptoms following her frightening experience. He directed that €3,500 be paid out to Ms Bowes for the immediate benefit of her daughter.